Holidays in Greece are okay. But then you go back home and you’re kind of miserable. Something is missing. We came back for more. 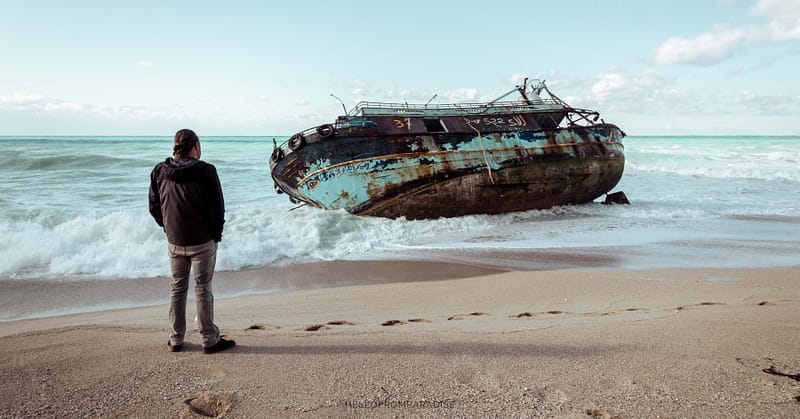 Everyone’s wondering what happened to the crew of this old fishing boat originating from Tunisia. It crashed on Lefkada’s shores on December 11th, 2021. Visit Lefkada’s Shipwreck via the photos we took. Something intriguing is happening in Lefkada. A shipwreck from Tunisia was found on one of the beautiful beaches of Lefkada. We went and shot Lefkada’s shipwreck and wanted to share the photos & videos we took. 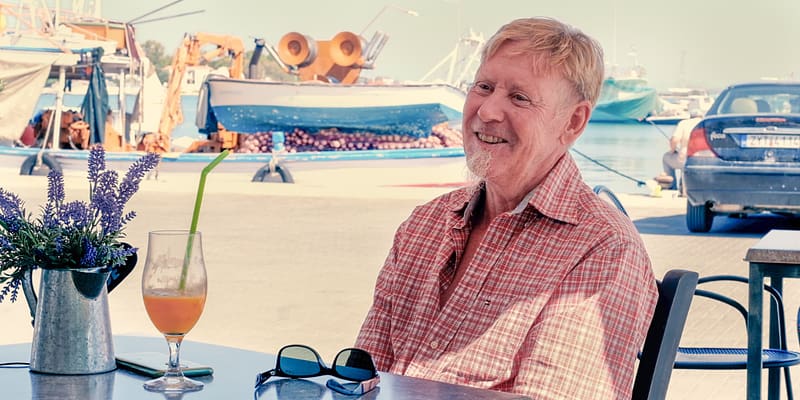 Lefkada’s Beaches on the West Coast are always surprising 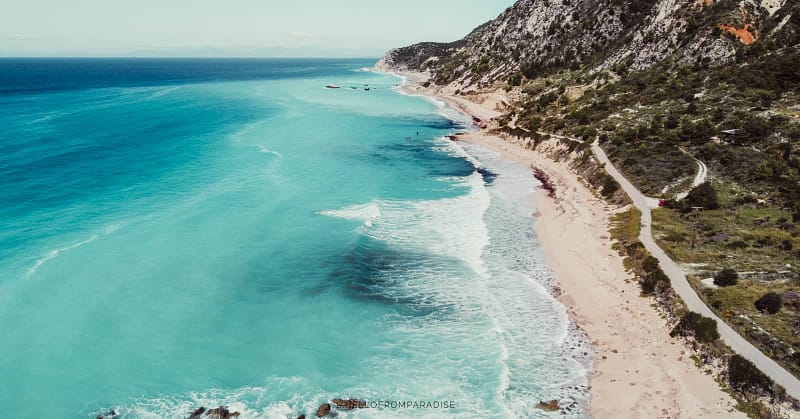 Lefkada has some of the most awesome beaches in the world on the West Coast. A flight over Lefkada’s less popular beaches: Avali Beach, Teotokos Beach, Gaidaros Beach. Next to Kathisma Beach.

A Church in the Middle of Turquoise Seas? That’s right! The story of Agios Nikolaos & The Island of Sikelianos (Lefkada, Greece) 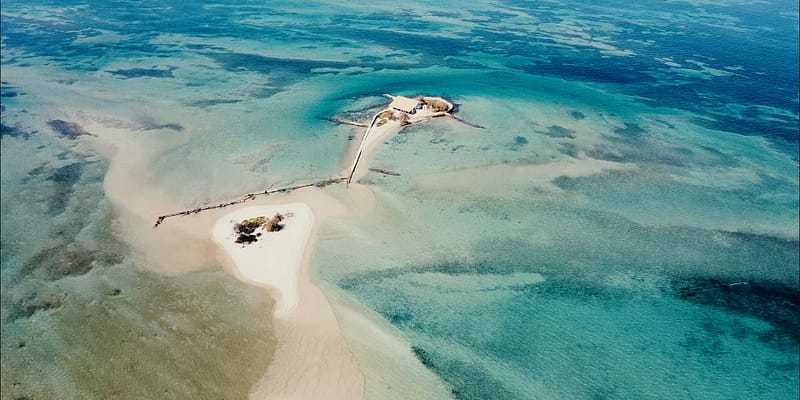 The little Greek church of Agios Nikolaos, built on a fine sand islet called The Island of Sikelianos, close to the entrance of Lefkada Island in the Ionian Sea is one of those places you rarely get to see in a lifetime. Watch the video below to see it from a bird’s eye perspective and read the whole article to find out interesting facts about this tiny piece of historical paradise. The Carnival Season in Lefkada, Greece is called by the locals FAROMANITA. Every year, around February-March, the whole island vibes, as traditional events and street parades take place everywhere on the island, welcoming spring. Learn about Faromanita.

We seem to live in a world of virtual cookies. They are making your web surfing smoother and help us analyze website traffic. By choosing “It's okay”, you consent to the use of all the cookies as described in our "Cookie Policy". Or, go for "Let me choose" and control your options.
Let me chooseOkay
Manage consent

This website uses cookies to improve your experience while you navigate through the website. Out of these, the cookies that are categorized as necessary are stored on your browser as they are essential for the working of basic functionalities of the website. We also use third-party cookies that help us analyze and understand how you use this website. These cookies will be stored in your browser only with your consent. You also have the option to opt-out of these cookies. But opting out of some of these cookies may affect your browsing experience.
Necessary Always Enabled
Necessary cookies are absolutely essential for the website to function properly. These cookies ensure basic functionalities and security features of the website, anonymously.
Functional
Functional cookies help to perform certain functionalities like sharing the content of the website on social media platforms, collect feedbacks, and other third-party features.
Performance
Performance cookies are used to understand and analyze the key performance indexes of the website which helps in delivering a better user experience for the visitors.
Analytics
Analytical cookies are used to understand how visitors interact with the website. These cookies help provide information on metrics the number of visitors, bounce rate, traffic source, etc.
Advertisement
Advertisement cookies are used to provide visitors with relevant ads and marketing campaigns. These cookies track visitors across websites and collect information to provide customized ads.
Others
Other uncategorized cookies are those that are being analyzed and have not been classified into a category as yet.
SAVE & ACCEPT