Facebook-f Twitter Youtube Instagram
Menu
Lefkada has some of the most awesome beaches in the world on the West Coast. A flight over Lefkada's less popular beaches: Avali Beach, Teotokos Beach, Gaidaros Beach. Next to Kathisma Beach. Living on a greek island | blog

If your soul vibes right now, read the blog.

Enjoyed the video? Here's the map.

You probably already know that Lefkada's beaches are amongst the most beautiful in Greece and the whole wide world!

It is true. I especially love the beaches on the West Coast. And you probably already know the most popular ones like Kathisma, Porto Katsiki and Egremni. Click or tap on their names and see the videos.

But, there are kilometers of beaches on this side of the island. Today we fly over the closest beaches to Kathisma. These are Avali Beach, Teotokos Beach and Gaidaros Beach. And these beaches on Lefkada’s West Coast are less known to tourists visiting this so-very-special island.

You know Kasthisma, but if you walk to the left...

If you have your beach shoes on, you can walk from Kathisma if you go to your left side. And here is where the magic happens. As you’ll never find these beaches as crowded as Kathisma.

You might run into a few campers or home cars. These guys prefer to camp here, as it’s really, really quiet. And the sunsets are wonderful.

A few taverns are around where you can get some basic food and drinks. They’re really nice and I hope they stay that way. It’s part of the the charm. 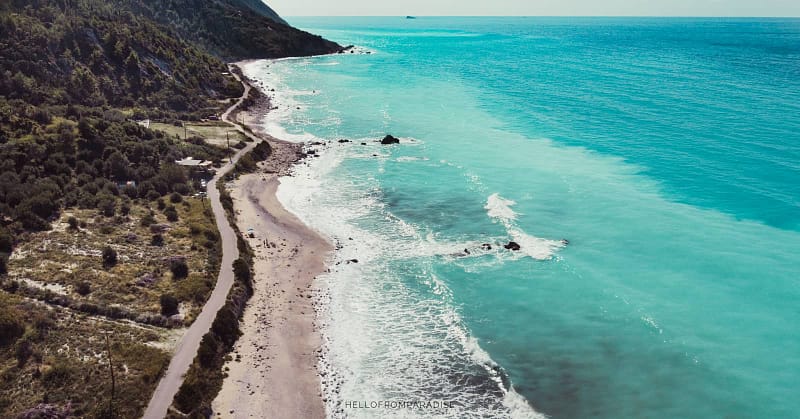 Partly sandy, partly pebble-ish, sometimes as calm as a lake and sometimes as nasty as it gets. The day of the shooting happened in October. The beach bars were closed, there was absolutely nobody around.

The sea was extremely agitated that day, I have never seen these beaches so agitated before. We could not swim, it was really kind of dangerous. When waves strike Lefkada’s West Coast, it’s no joke. 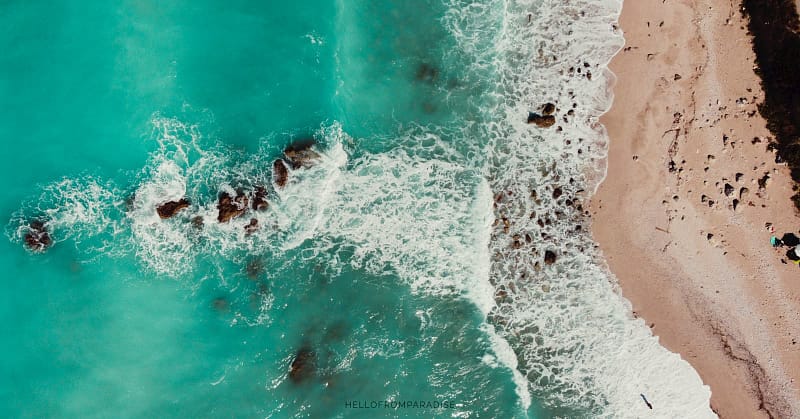 Is this side of Lefkada's Beaches good for camping?

You bet. When you go towards Avali, go down on the road and take a next to the sea. Claim your spot and set up your camp. Nobody will bother you 😉 You’ll thank me later.

Sure you can. I don’t know how they manage it, but the roads to Lefkada’s West Coast Beaches are very good. Ok, they are not so wide, but the concrete is good and I find it impressive how the municipality builds on these mountains.

It’s a hell of a ride, with the sea on one side and the evergreen mountains on the other. I love every second of it. 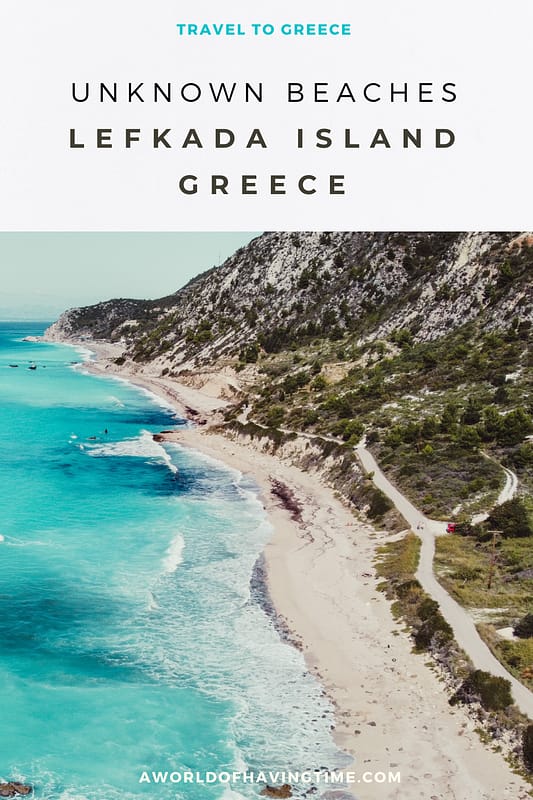 PrevPrevious PostPickled whole green tomatoes are mouthwatering. An old trusted recipe to keep that crunchiness.
Next PostMy kitchen towels are clean, yet they still smell. How can you get the stink out.Next 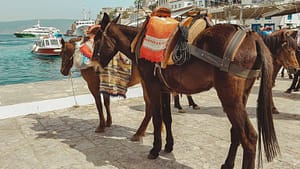 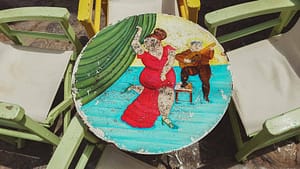 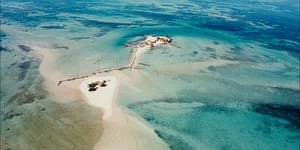 A Church in the Middle of Turquoise Seas? That’s right! The story of Agios Nikolaos & The Island of Sikelianos (Lefkada, Greece) 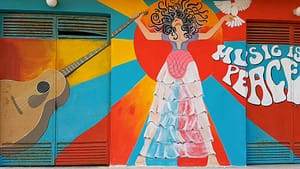 MATALA, Crete is THE Hippies Paradise in Greece. Why is it so Famous? 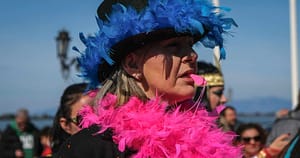