The people that completely changed my vision about growing old. It seems it's not so bad after all :) In our old reality, growing old was THE END.

The end of a life that was once… beautiful and worthy. The end of excitement. The end of interesting things happening. “The end of the world as we know it.”

Growing old was also a START. 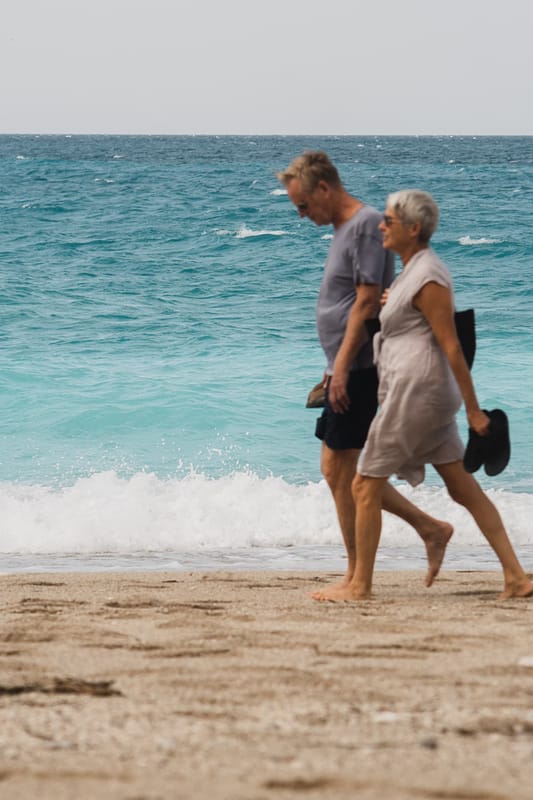 Until I met a few people that showed me a different view.

That was my view on growing old. And it was scary as hell. That’s why maybe I was in such a hurry of doing all the things in the world… while I still can. That’s why I almost never took a break. That’s why in the end I got burnt out.

There are many stories to be told about each of these guys. But right now, I’m just mentioning a few that REALLY influenced my view on growing old.

Alan (84) is still managing luxury buildings on the island. Sally – Alan’s wife (60 something) is on top of her game with interior design for Alan’s buildings.

Tree (60 something) is travelling around in her camper van. She is also organizing theatrical and musical events for her community. That’s after sailing for 25 years all over the world, building a house in Greece and raising a lot of money for all sorts of charity causes.

Claude (60 something) bought a small sailing boat and spends half of the year sailing. During winters he flies a small pleasure aircraft. He started both things when he retired.

Spiros’s Dad (70 something) is managing a tourist resort on the island. He’s doing all kinds of jobs related to construction and maintaing the place impecable.

Andrea and Roby (70 something) after sailing the Med rented a small apartment on a Greek Island and spend half of the year there. They do so many ohter things I wouldn’t know where to start. These are the guys who sold us their sailing boat. 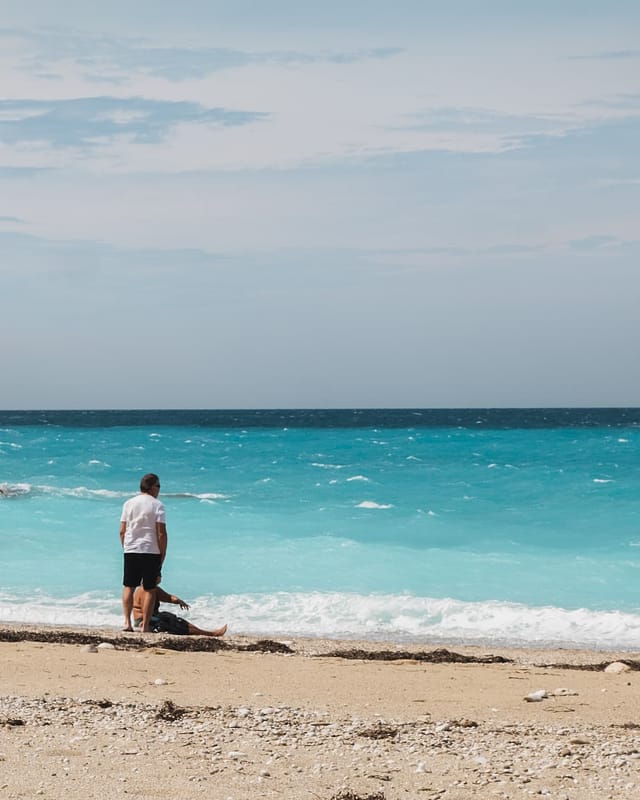 Meeting older people with a positive and proactive energy influenced our whole view on life. Older people became so much more interesting that people our age (40 something). They seem to have so many life stories and all sorts of funny or weird experiences. I love older people! And we have so much to learn from them.

I want to hear your view on growing old. Give me something good to hold on to 🙂

living on a greek island | blog

Watch the latest video from Greece: 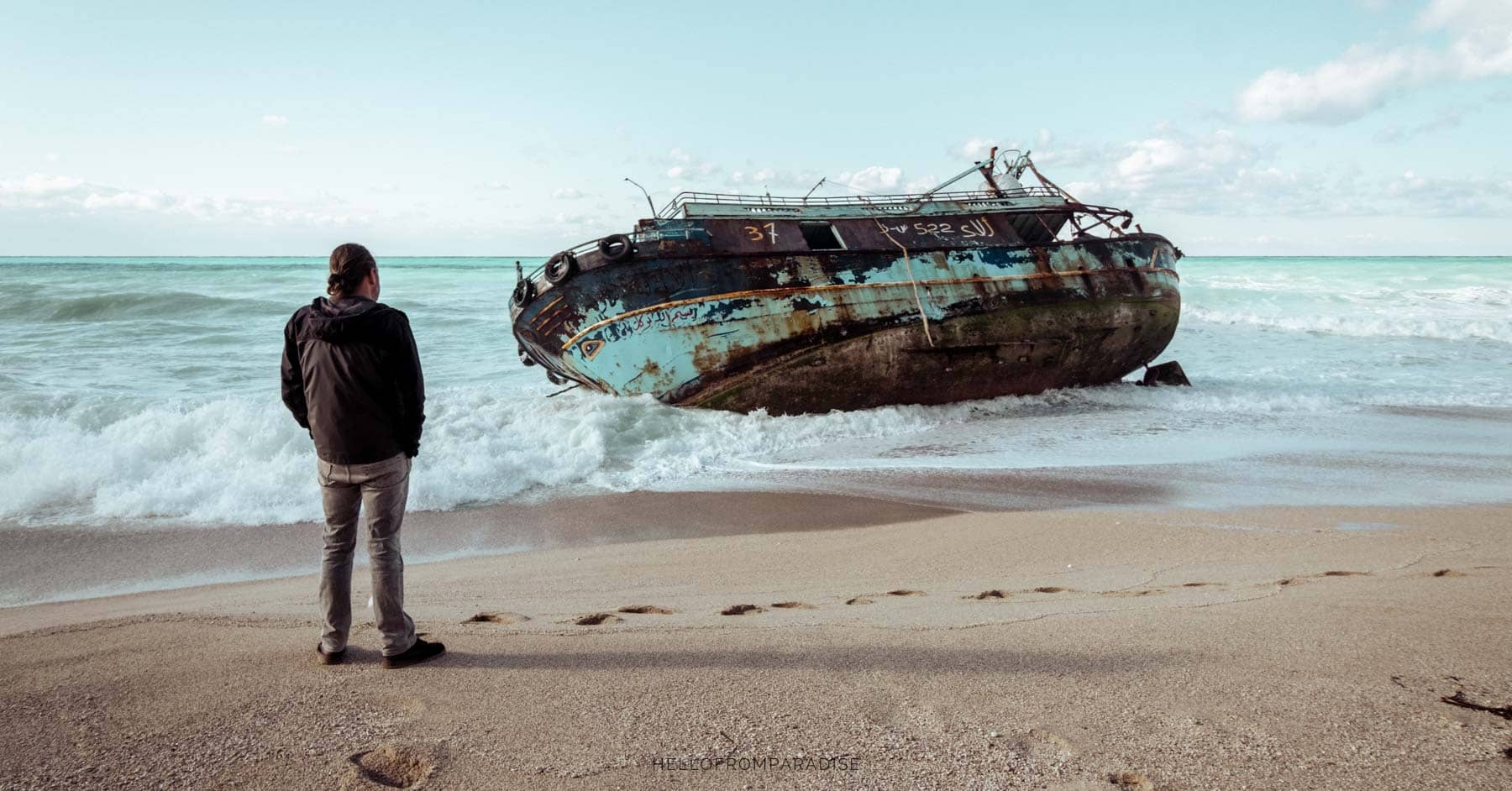 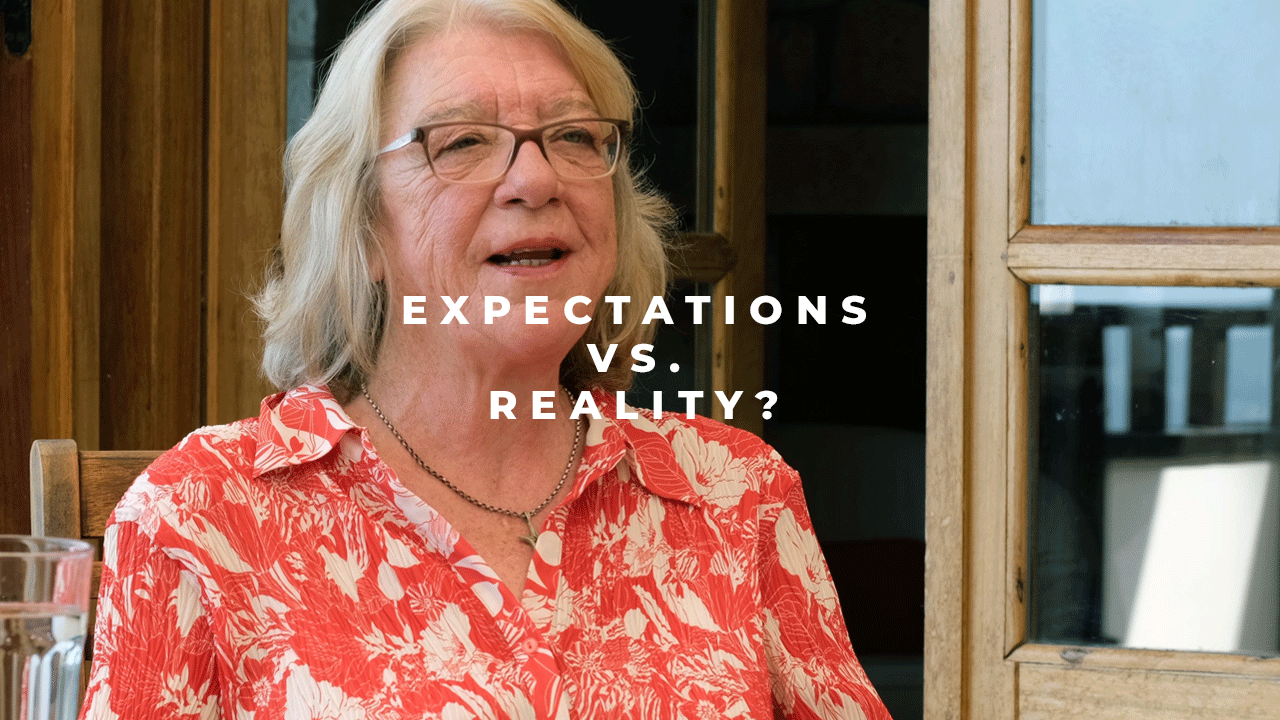 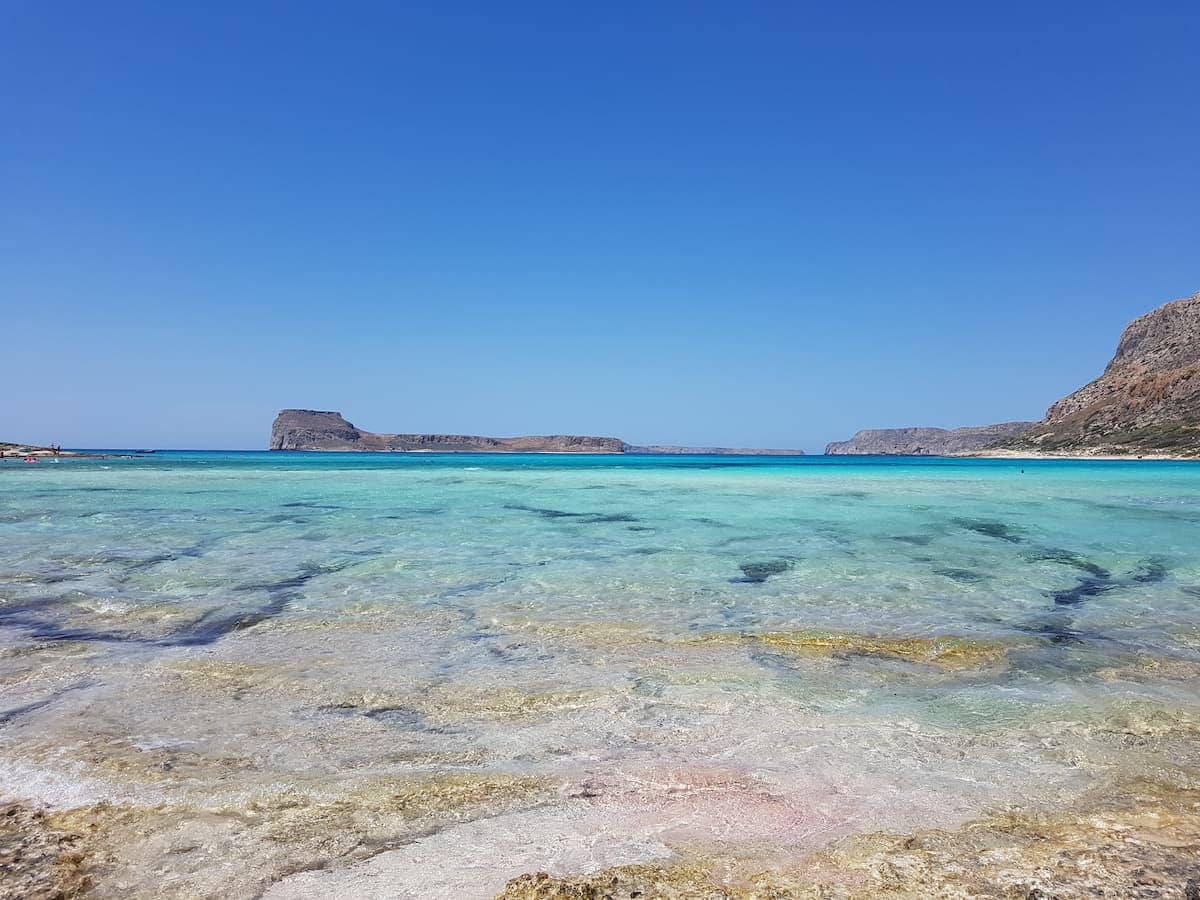 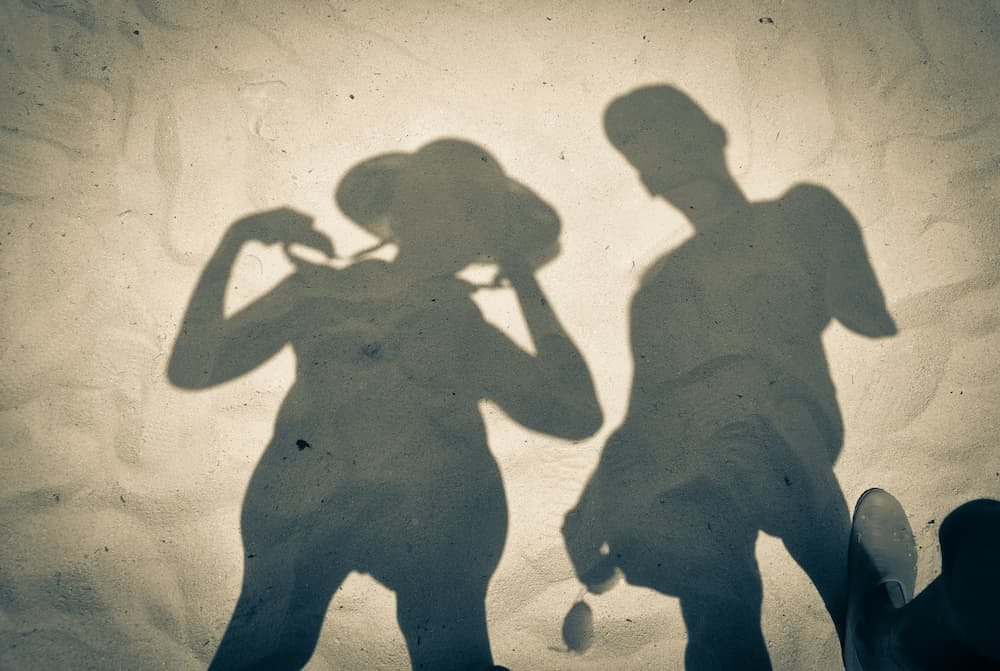